Home >  Blog >  Hackers- The Good, the Bad, and the Ambiguous

Hackers- The Good, the Bad, and the Ambiguous

The word hacker carries certain connotations. Many believe that hackers are predominantly men, who wear black hoodies, consume many energy drinks, are always sat in the dark, surrounded by multiple screens and illuminated keyboards. Their mission? To inflict mayhem, gain access to your technology and engage in unethical activity in a bid to ruin your life. Right?

But Why Does Society Insist Upon This Image?

Because the truth is far more complex. If you have an impression of what a hacker may look like, can label that impression and segregate it in your mind, then you are able to tell yourself what to avoid, in a bid to safeguard what’s important.

Sure, representations in TV and film have a lot to answer for. But while a hacker may wear a hoodie, you know very well that they can be anyone, of any age, gender or race, situated in any location. And, without the ability to attach an image to the individual, the word ‘hacker’ becomes an unnerving prospect.

It is important to remember that there are numerous types of hackers, each with different intentions and ideologies. Many are invaluable to the success of organisations and are employed because of their precious skills in identifying weaknesses in a company’s own infrastructure and fixing said weaknesses.

If you know your 1920-1940s John Wayne movies, you will know that in the Wild West bandits wore black hats, while heroes wore white. The same symbolism is recognised within the hacking community.

The Black Hat is the unethical hacker. This hacker has zero authorisation for their actions. Whether for personal reasons, political outlooks or monetary gain, the goal is to infiltrate systems, steal information and utilise it for their benefit.

A good example of a real-life Black Hat hacker, turned White Hat, is of Mike Jones. Take a look at his story here.

Just as the films dictate, in opposition to the Black Hat bandits are the White Hats. White Hats have the same technical ability as Black Hats, but the intent here is not malicious. Their aim is to find the loopholes in an organisations security system, and to patch them before malicious actors locate and exploit them. They are the security experts many corporations rely upon.

The Grey Hat walks a fine line. Placed between white and black, they are neither solely ‘good’ nor ‘bad’. While they may not have direct permission, a Grey Hat tries to find loops and vulnerabilities to benefit a company or public interest. What differentiates them from a White Hat is their ability and desire to exploit a company’s weakness if the company fails to act on their advice. Such an act would place the hacker further into the Black Hat arena.

Blue Hats are comparable to White Hats in that they are security professionals who look for loopholes, errors and vulnerabilities in a organisations system to help said organisation. What makes them different is that they specialise in Microsoft capabilities. Which is why they are also known as Blue Hat Microsoft Hackers.

White, Black, Grey, Red and Blue Hat hackers are matched in skill and experience. What differentiates them are their morals and ethics.

As the name suggests, these are the amateurs of the hacking world. They do not have the knowledge to break into a system, but they still utilise techniques and methods that are available to them online.

Green Hats are amateurs in the field. But, unlike the Script Kiddies, have the intention of becoming mature professional hackers.

While good hackers exist, we must, however, acknowledge that it only takes one Black Hat hacker, or a conflicted Grey Hat hacker, to make you, your business, processes or people a target.

Amidst the COVID-19 pandemic, cyber threats are more prevalent than ever. A cybercrime group that goes by the name of DarkHotel, are the suspects behind the latest attack on the World Health Organization (WHO). Recent news comes from the Business Insider, who report that ‘Hackers tried to infiltrate the World Health Organization, the latest in a string of cyberattacks aimed at health officials during the coronavirus pandemic’. While the attack was unsuccessful, the account demonstrates the persistency of cybercriminals, as cyber-attacks have more than doubled, and continue to rise, amidst the pandemic.

You need to prepare yourself for such an event. Which means you need the best in business cyber security, that matches and betters the skills of cyber threats.

For more information on our services, contact our team here. 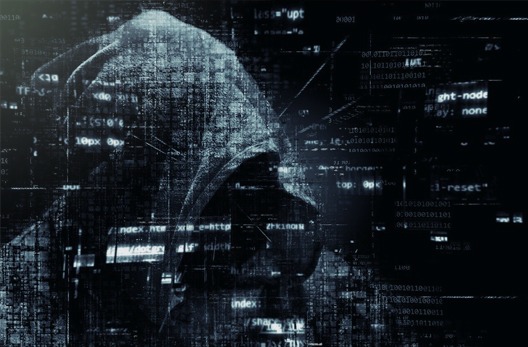 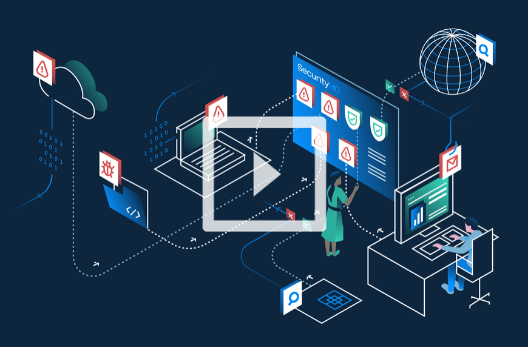 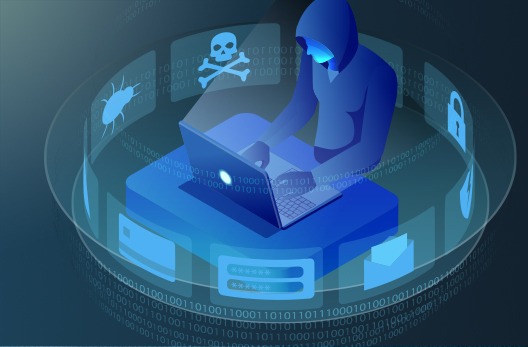 Exploiting Fear in a Cyber World