Notes from the Field • 2 Mins READ

Following the US Drone strike on the 2nd Jan, 2020, which targeted and killed General Qasem Soleimani, commander of the Iranian Revolutionary Guards’ Quds force, Iran has responded with rhetoric promising retaliation. It is our opinion that we can expect this response to comprise Cyber-attack against US interests and its allies. We have particular concern for industries that are involved in critical supply chains, telecommunications, government and utilities.

What are the Likely Attack Methods?

What is the Likely Objective?

From recent reports we can expect that the objective of an Iranian attack to be destruction and disruption, rather than information stealing (don’t rule out the former) and we have seen reports of “ZeroCleare” disk-wiping virus being used by Iranian Threat actor groups. When executed, it will try to overwrite the Master Boot Record (MBR) and disk partitions on Windows-based machines.

For more information, and to speak with an expert on our security services, reach out to a member of our team here. 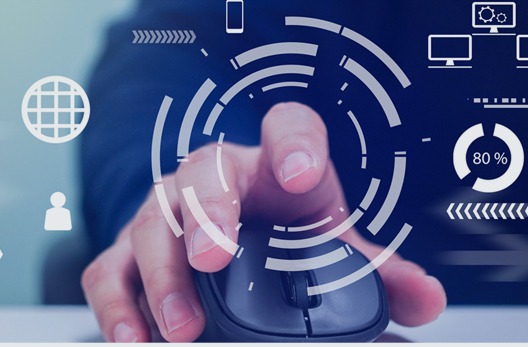 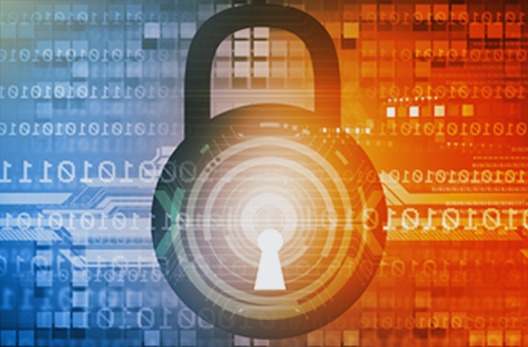