Notes from the Field • 6 Min READ

Notes from the Field. A Scan a Day Keeps the Exploits at Bay

Over 1020 new security vulnerabilities have been published since the start of November. Which means that this month alone, there are now over 1020 new ways for an attacker to compromise an environment. This number is growing by the day, and only  includes the number of actually identified vulnerabilities. There are, of course, many more that lie dormant or camouflaged, that are yet to be identified.

In fact, according to PandaLabs, ‘230,000 new malware samples are produced every day — and this is predicted to only keep growing’. To cripple a business, it only takes one vulnerability to be successfully exploited by a bad actor. And, with IBM claiming that the average cost of lost business due to a successful attack is $1.42 million, inattentiveness towards security measures should not be taken lightly.

Following the emergence of a real-life example from one of SecurityHQ’s clients, this blog is intended to highlight and question how long it takes most businesses to identify vulnerabilities on public facing and/or internal assets. And how this time can be shortened, so that threats are identified and addressed before they become a problem.

In a recent engagement, SecurityHQ reviewed the Vulnerability Management program for a large client based in the Middle East. During the analysis period, it was observed that the vulnerability scans on public facing assets were taking over four weeks to complete. This was due to the staggered nature of the scan schedule.

Breakdown of the Numbers

Taking the example above, let us assume that you have a schedule scan that runs once a week to scan public facing IPs. This is a huge security risk, and here is a simple illustration to explain why.

Say that ‘Asset A’ is scanned at the very beginning of the scheduled scan, say on the 1st of November 2020. Say also that there were no new vulnerabilities identified. As a result, this asset is now marked as scanned, and it will be scanned again in four weeks’ time, once the scan cycle for the scheduled scan has completed.

Even when regularly scanned, it quickly becomes apparent how vulnerable systems actually still are. And, if left undetected, and thus unpatched, assets are left particularly vulnerable to compromise, and the +1020 new developing threats from this month.

What is the Risk of Default Credentials?

Default credentials are a specific vulnerability in which pre-set administrative access is configured within the settings of applications, routers, switches, and other appliances.

Default credentials used by applications and appliances are often published on the internet. This can be a big problem. Say, for instance, your organisation becomes compromised, say on the 1st of November as presented in the example above. An attacker will typically first scan your network to see where they can move next. The results of the scan will help the attacker to identify information like what ports are open in your network, along with any detected vulnerabilities. If an attacker was auspicious enough to identify applications or appliances with default credentials enabled, it won’t take them long to hunt on the internet for these published credentials.

This is why it is crucial that companies do not default of password security. Often, the responsible teams can forget to disable default credentials, or they leave them enabled for convenience, which leaves organisations vulnerable to compromise.

To learn how to maintain password protocols, and to ensure that default credentials will not risk your security, read our list of recommendations and mitigations here.

What Did We Do for Our Client?

In this particular instance, we were able to determine that the existing 51-hour total scan time could easily be achieved in a simple 12×5 scanning window (12 hours, 5 days per week). This enabled our client to greatly benefit on two levels:

What You Should Do

The first thing is to understand the size of your scan and how long it is currently taking your team to complete a full scan cycle. You can start with public facing assets first, as these can be considered most at risk of compromise.

Once your scan size is understood, you should review your current scan cycle and look to decrease the time taken to scan all assets.

To speak with an expert on how to reduce your attack surface, and safeguard against cyber threats, or if you think you have been a victim of an attack and need advice, contact us here for a free consultation. 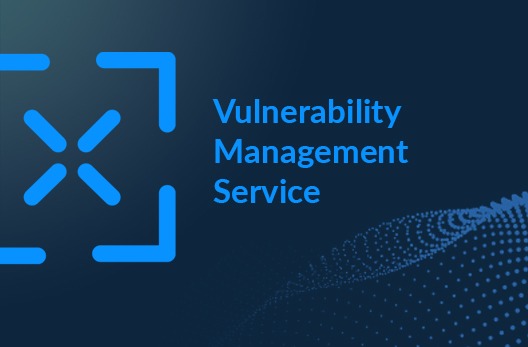 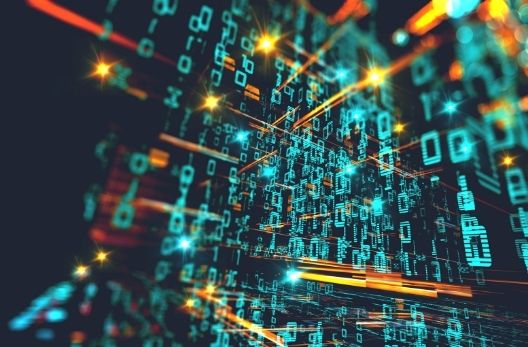